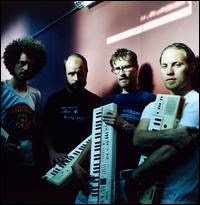 Rogue Wave returns with a new album for a new decade.


Permalink is slated to drop later this year.  In the meantime, the band has released its first single, 'Good Morning.'  After a couple of spins, it is quite fetching.

You can stream 'Good Morning' below: 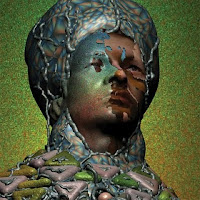 On Odd Blood, the band takes its brand of culturally diverse pop music to new frontiers. Where its predecessor could generally be found someplace between Western and Middle Eastern influence, Odd Blood sounds almost like worldbeat for an Earth-like planet in a distant solar system.

One of the album's songs that has found steady rotation for me lately is "O.N.E."

"O.N.E." is like an '80s pop gem funneled through hazy reverb and tribal rhythms. There's something both nostalgic and futuristic about the song that's enough to start a global dance party. You can listen to it below: 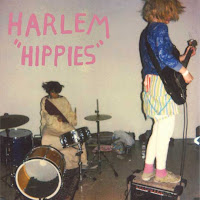 'Friendly Ghost' is the spirited and danceworthy new single from Harlem's forthcoming April 2010 release, entitled Hippies.
Stream it below:

As promised, here is Part II of Our Favorite Albums of 2009 list: 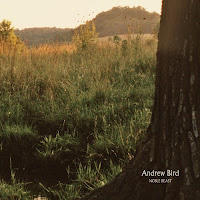 From "proto-Sanskrit Minoans" to "Porto-centric Lisboans," Andrew Bird's dense lyrics occasionally read like a dissertation, but his sense of melody always pulls them back into range. His musicianship is outstanding - looping pizzicato violin with guitar and an otherworldly whistle that's enough to send shivers down your spine. Noble Beast is a pastoral record for Bird - mixing witty, alienated apocalypticism with a keen sense of belonging to the earth, its creatures and its history. Easily one of the best performers I saw this year, or any other. 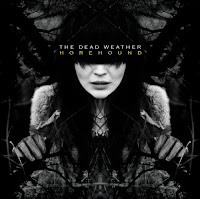 Jack White and friends bring blues back to rock in this made-for-headphones LP. Distortion and reverb dominate this guitar-heavy voyage. Although the album can meander aimlessly in parts - albeit only briefly - the record provides a wonderful trad-rock alternative to the lo-fi songcraft that currently dominates much of the day. 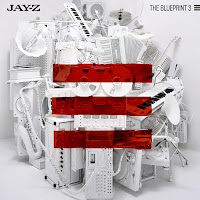 While many have dismissed it as a lesser album than his original masterpiece, there is no doubt that Jay-Z still holds his reigning title on The Blueprint 3. It's a massive album, with all-star collaborations, including Alicia Keys, Timbaland and Rihanna. While anything but an underground hit, it would be hard to deny an album of such proportions the success it's received. "Empire State of Mind" is Jay's ode to NYC - calling himself the "new Sinatra." On "D.O.A. (Death of Auto-tune)," he carves a tombstone for phony rappers and the studio-enhanced vocals that have dominated the radio in the last part of the decade. Jay-Z never caters to pop culture. He sets the trends himself. 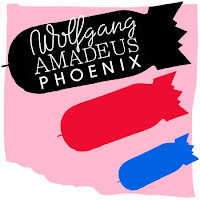 This French band has been writing catchy tunes for years, but hadn't seemed to be fully embraced stateside until the release of Wolfgang Amadeus Phoenix. The songs "1901" and "Lizstomania" received considerable exposure on tv ads and beyond all year. "Love Like a Sunset" is an epic for the band - a largely instrumental arrangement that builds to a prog-pop crescendo and back down, like an homage to "Baba O'Riley". The band was ripe for the attention in '09 and certainly stood out as one of the more deserving alternative pop records of the year. 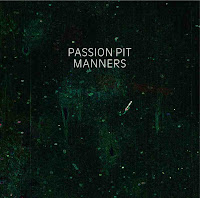 Some of the most hyperactive party tunes of the year were also some of the most thoughtfully-crafted, dark and self-searching, and this record serves as evidence. Passion Pit's first proper LP is chock full of indie electronic dance jams and falsetto funk. It's incredibly poppy and fun, but the underlying production value and emotionally earnest lyrics make it more than just a batch of disposable singles.

In case you missed it, go back to Part I of Our Favorite Albums of 2009!

Our Favorite Albums of 2009

Ah, yes. The old "Year in Review" list. Everyone seems to have an opinion on what the best records of the past 365 days were, and now, so do we. Without further ado...

The Lonely Note Presents: Our Favorite Albums of 2009 (Part I) 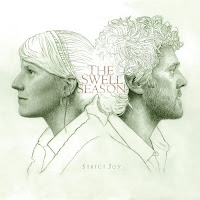 Glen Hansard and Markéta Irglová earned a heartfelt Academy Award in 2008 for their song, "Falling Slowly," from the film Once (in which they both starred and performed the soundtrack). Their follow-up, Strict Joy, is as cathartic, focused and intimate as the struggling musicians in Once, while allowing their success to shine through in confident, climactic swells.

Watch the video to: The Swell Season - "Low Rising" 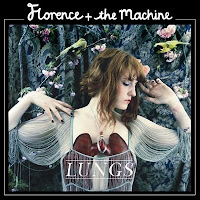 When I first heard "Girl With One Eye" nearly two years ago, I had a feeling it wouldn't be the last I'd hear of F+M. Lungs is an apt title for this debut, because Florence Welch has got 'em. She croons and wails in a Kate Bush-meets-Grace Slick style. Welch's dramatic vocals are backed by delicate harp pluckings and thunderous war drums, yet always manage to soar above the fray. Florence is a machine - a voice to be reckoned with in the new decade. 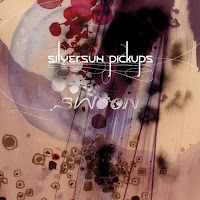 Swoon takes the band's dreamy pop shoegaze to a new level, pushing for grandiose layers of distortion without taking away from the hooks. Waves of guitar fuzz build a wall as hypnotically steady drums crash against it. Singer/guitarist Brian Aubert's whisper-to-a-scream vocals resonate perfectly with those of bassist Nikki Monninger. Swoon is a more progressive, yet accessible side of the band.
Watch the video to: Silversun Pickups - "Panic Switch" 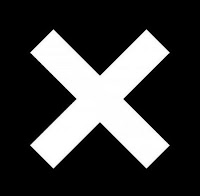 Undoubtedly, the indie breakthrough band of the year. The xx play coy, night music for the Zoloft-popping hipster generation. It's dark and pensive, yet sweet and refreshing. The boy/girl vocal trade-offs are those of isolated romantics. Influences from The Cure to Chris Isaak can be heard swirling throughout. It's a debut with enough raw innocence to be strikingly beautiful. This is a rare effort for any band. 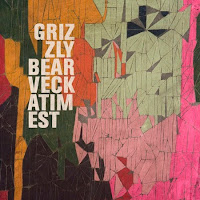 Acute studio precision. Sonic craftwork. Superior artistry. Veckatimest is an almost perfect record. Shedding the lo-fi, shortform structure of many of their indie colleagues, Grizzly Bear birthed something of an acoustic dazzle in 2009. Veckatimest is so flawless, so tight, that the band’s dexterity may be rivaled only by classics Pink Floyd, Yes, Emerson Lake & Palmer, The Beach Boys and, notably, contemporaries Animal Collective. Many Baby Boomers claim they can recall the exact time and place they first heard Sgt. Pepper. Where were you when you first heard Veckatimest?

Check back soon for Part II of Our Favorite Albums of 2009 list!
Posted by Tae at 9:40 PM 0 comments