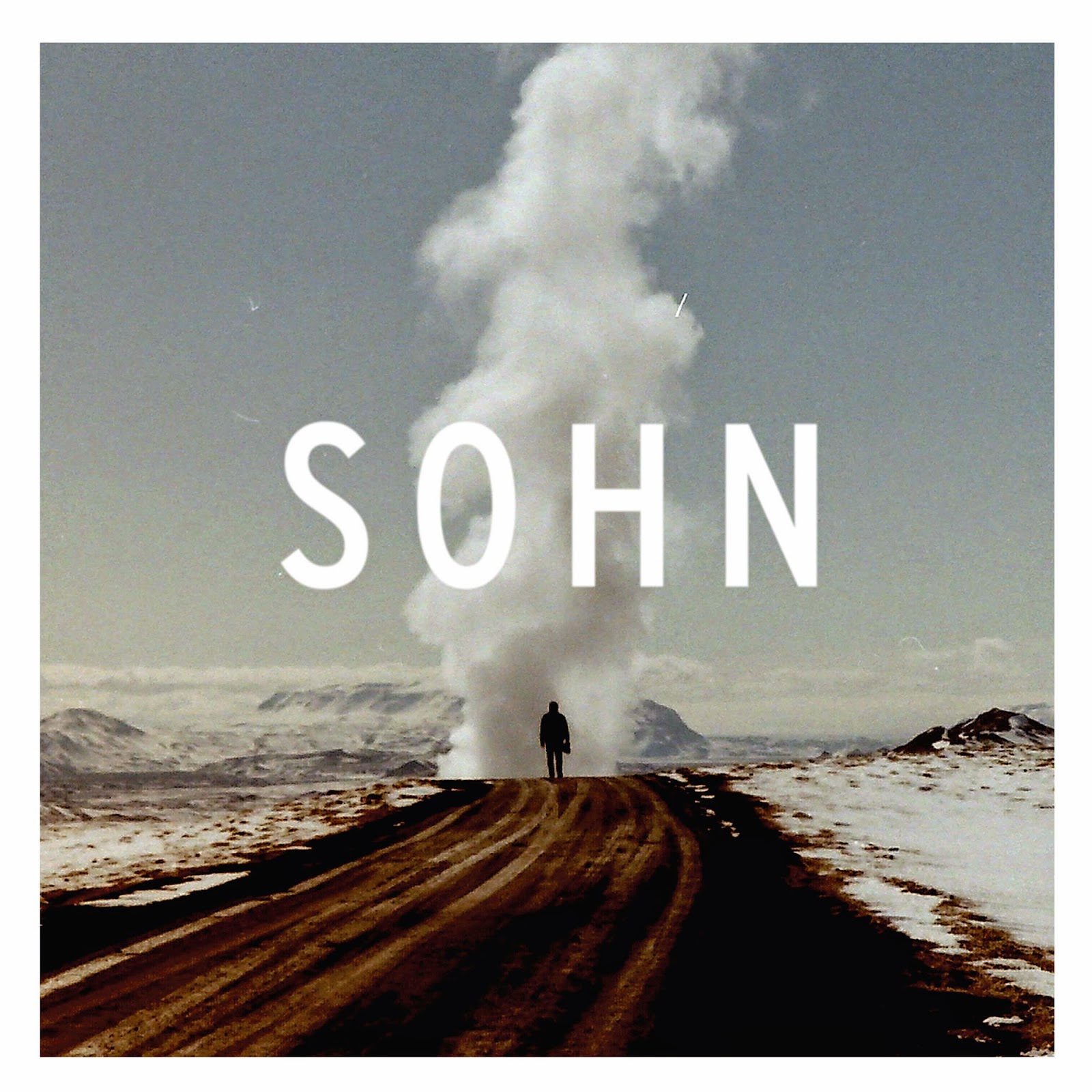 Artists such as Bon Iver, Iron & Wine and The National are some of the label's biggest acts to-date, but it's also been credited for breaking out lesser-known indie and electronic artists.

4AD started as a side-label to Beggars Banquet Records in 1979, and was popularized for releasing breakout albums by Bauhaus, Cocteau Twins and the Pixies in the 1980s.

But in recent years, the label has really hit a stride, signing some of independent music's brightest and most creative artists.

One artist on the label that deserves mention is SOHN.

An English multi-instrumentalist, songwriter, and producer, SOHN relocated to Vienna, Austria in 2010 to join the growing electronic music scene.  By 2012, he was signed to Aesop records, and a year later, to 4AD.

His debut album, Tremors, was released in April 2014 and features the lead single, "Artifice".

It's layered with vibrant jungle rhythms, a haunting backdrop of electronic blips and keys and soulful vocals.

Fans of 4AD label-mates Purity Ring, Twin Shadow and Grimes should definitely give SOHN a chance.

The mysterious video for "Artifice" may be viewed below:


Visit sohnmusic.com for more information on this artist.