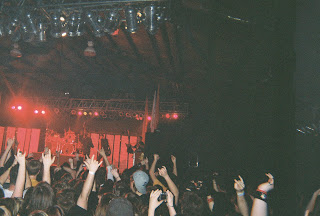 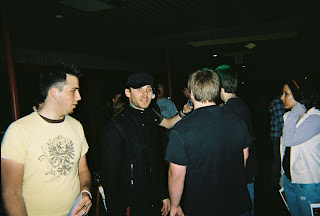 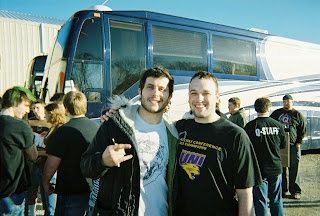 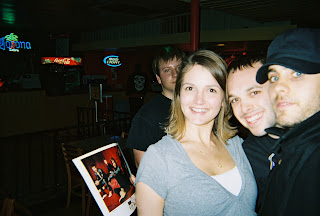 Me w/Chris, Saosin's drummer / My girlfriend and I w/ Jared Leto!! 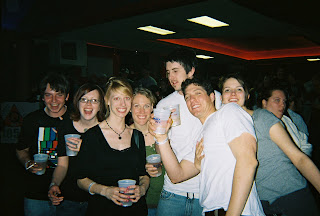 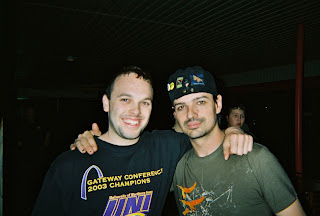 oops -- my bad on the Rage date -- it is August 24th and not August 11th. I took the June 11th revelation for the code and morphed that into the August date. See you all at Alpine Valley on Friday August 24th!!

Chris isn't the drummer for saosin, he plays bass. The drummers name is Alex