What do you get when you put Prince, Throbbing Gristle and Tim Curry's demonic character from Legend into a blender?

Well, perhaps it would resemble something like this music video from breakout avant-garde pop artist, Yves Tumor? 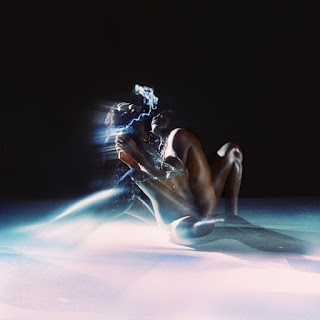 Album opener, "Gospel for a New Century," comes out swinging with a seductive swagger that's both sexy and dirty--recalling the taboo attraction of early Rock n' Roll.

The song's best summed up by the lyric, "This ain't by design, girl, take it softer, You know I'm out my mind girl, don't make this harder".

As the song's title suggests, Tumor renews the rockstar archetype for the 21st century with a chameleonic persona that's glamorous, vogue, soulful, charismatic, and a bit scary.

Listen to the song below, or link to the (probably NSFW) music video for "Gospel for a New Century":